With a burning passion for automobiles and the desire to engage a meaningful connection with each and every client on their automotive journey,  we are a team of highly skilled craftsmen that specialise in Automotive Restorations, Traditional Coach Building and Accident Repairs  for Classic, Vintage & Veteran vehicles.

Automotive metal-work has been our life long passion and it tends to consume every waking minute of our minds.

We have spent many years studying and mastering the techniques from Italian, German and American auto body coach builders in order to restore, design and create stunning works of art. We are continually developing the traditional metal shaping skills passed down to us from masters of the industry to be passed onto future generations.

We use highly thought-out processes, developed in house, to document, assess and revive your car to the highest standard we are capable of.
We are here to breathe new life into your classic car and share the journey with you.

We are on a mission to revive the art of automotive restoration and traditional coach building, by providing classic car enthusiasts with the opportunity to restore their beloved cars from a perished and withered state, back to 'driving off the showroom floor' condition.

After eleven years in the restoration industry, Adam has secured apprenticeship certificates at authorised Ferrari dealership repairers, taking out the coveted award of MTAQ Apprentice of the Year & 'World Skills' awards, and completed multiple large scale restorations including one of the most extensive Lancia Flaminia restorations worldwide.

Adam's journey began in 2007 working on race cars, he then moved onto small hand crafted projects in 2008, restoring a 1934 Chevrolet Maple Leaf rear guard out of raw steel. From there, the first full scale project started in 2009 - an all steel body, complete re-design and re-engineered 1965 Honda S600 coupe - with custom hand formed wheel flares, front lip and cam-tail. 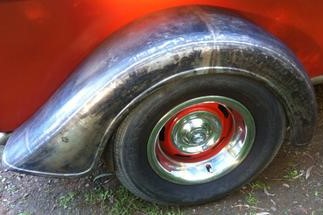 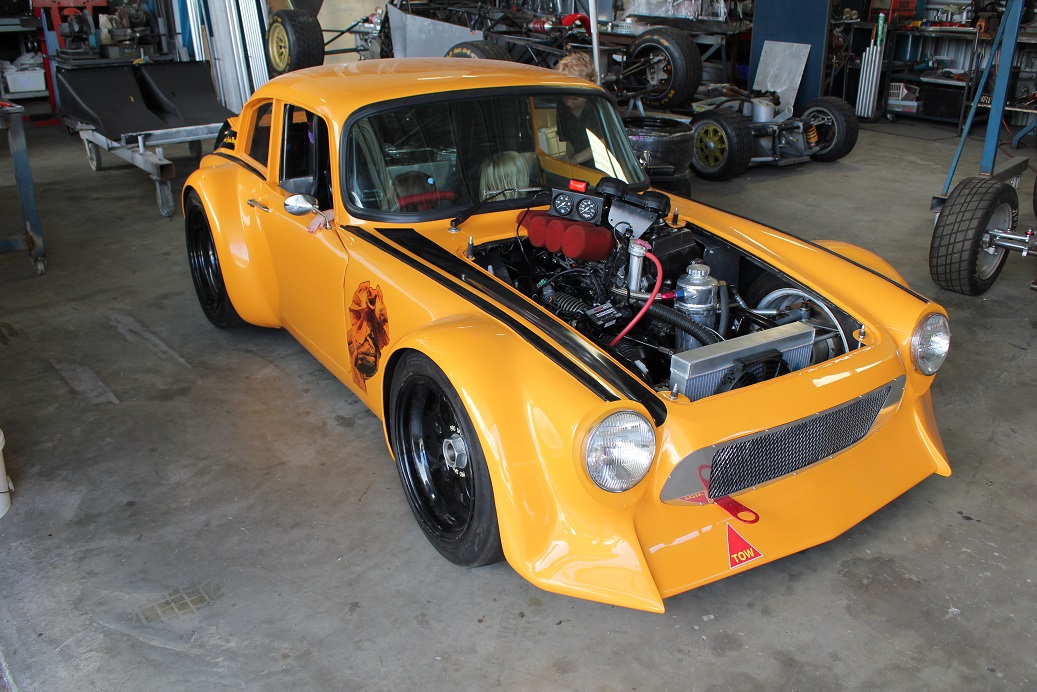 Slowly but surely the business grew and he was commissioned to restore a 1957 Studebaker Hawk in 2013, the a Bentley Special in 2014, followed by several Lancia Flaminia GT's ranging from 1959 - 65 in 2016.
Luke joined the team in 2017 bringing with him the skills to expand the business into composites and paintwork.
In 2018, we began assembling multiple handcrafted Ferrari 250 Spyder bodies, before having the opportunity to create the aluminium body for a Lorraine-Dietrich  and completing all 3 stunning Lancia Flaminia GT's to round out 2019. 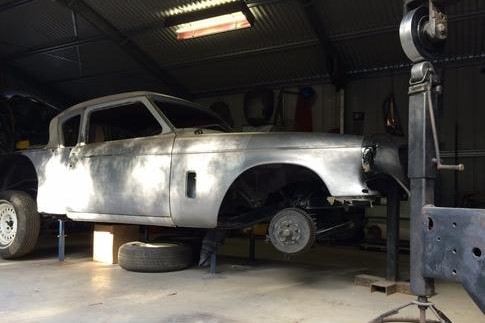 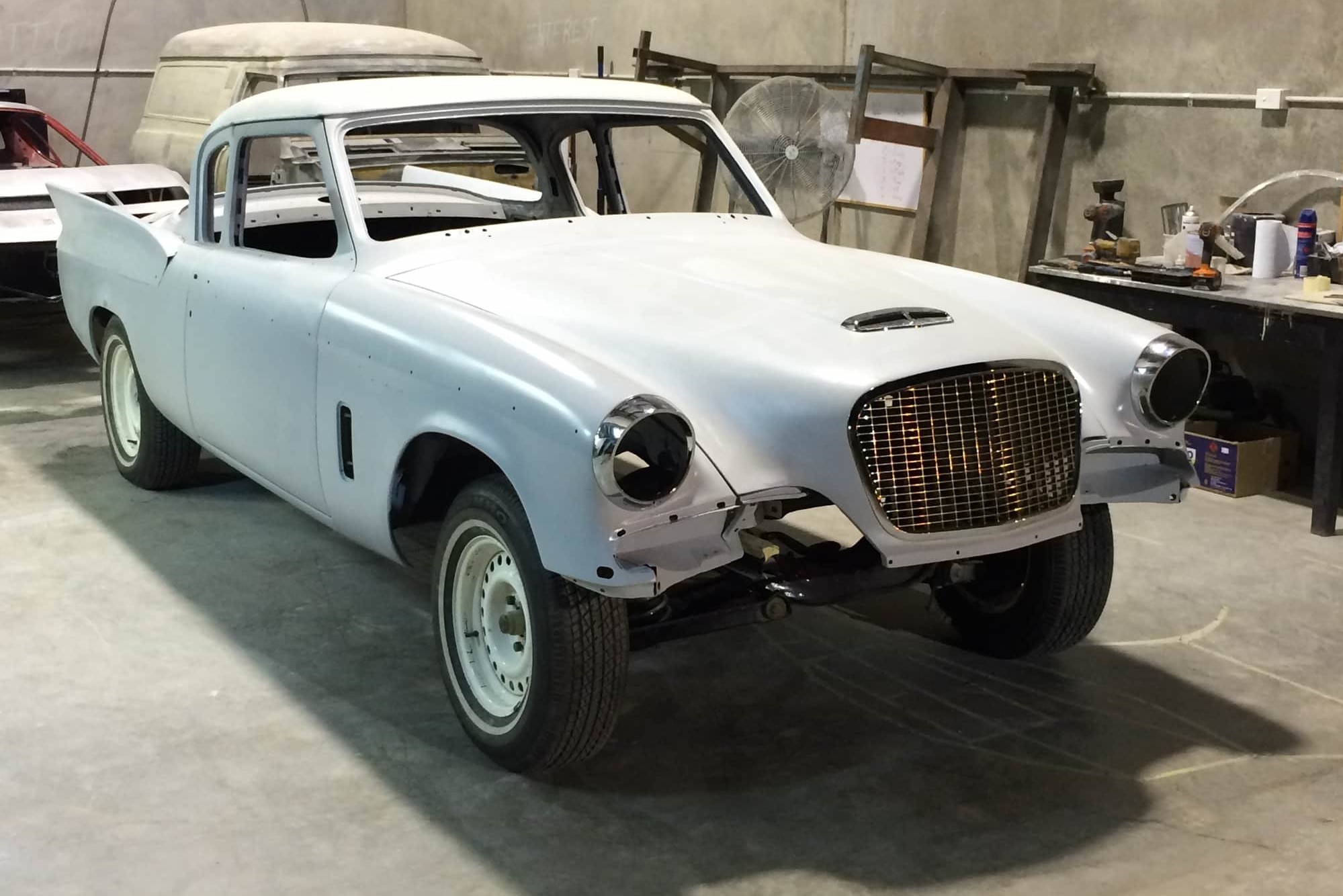 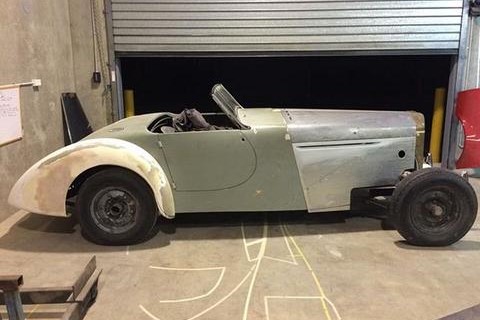 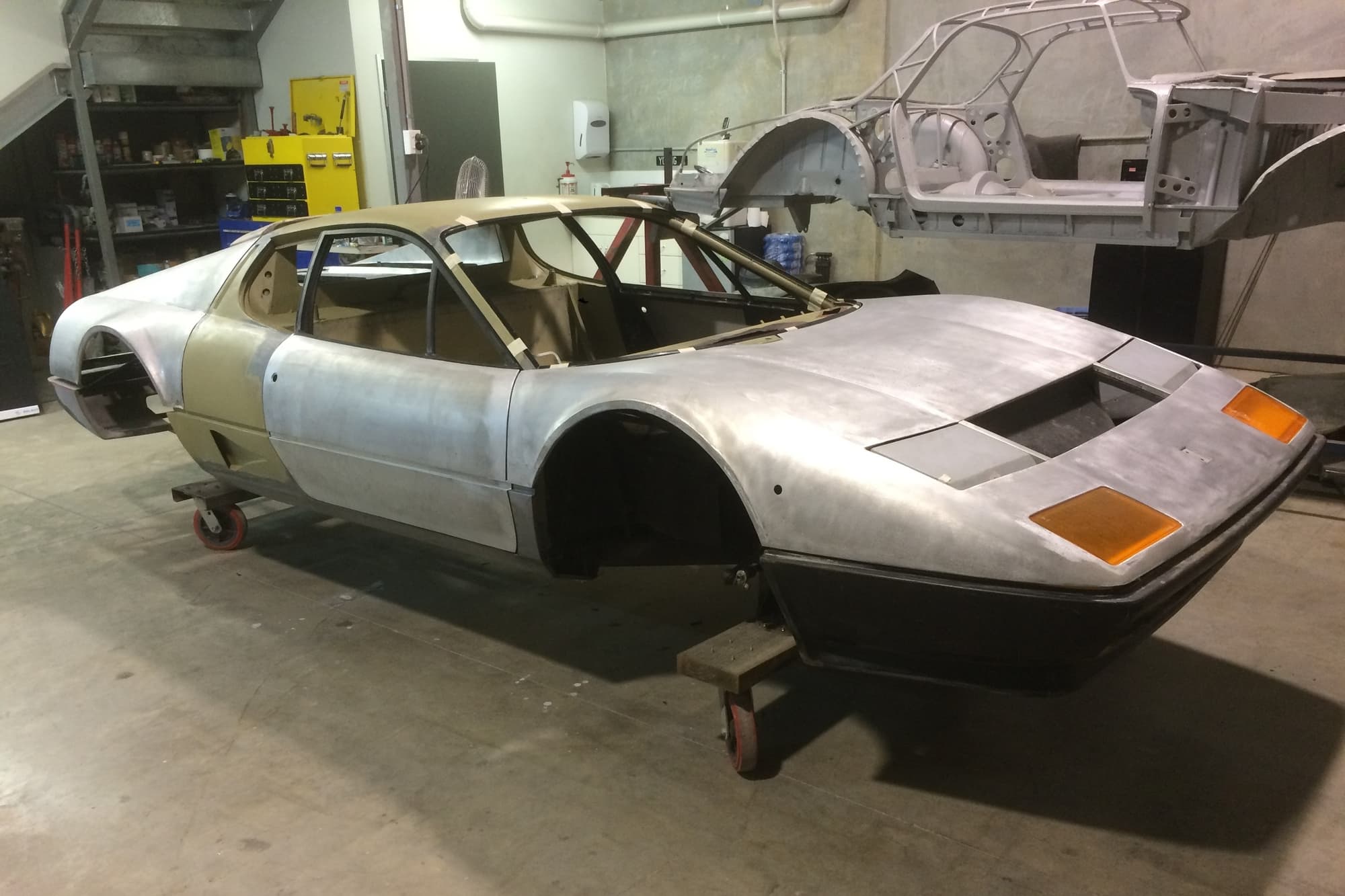 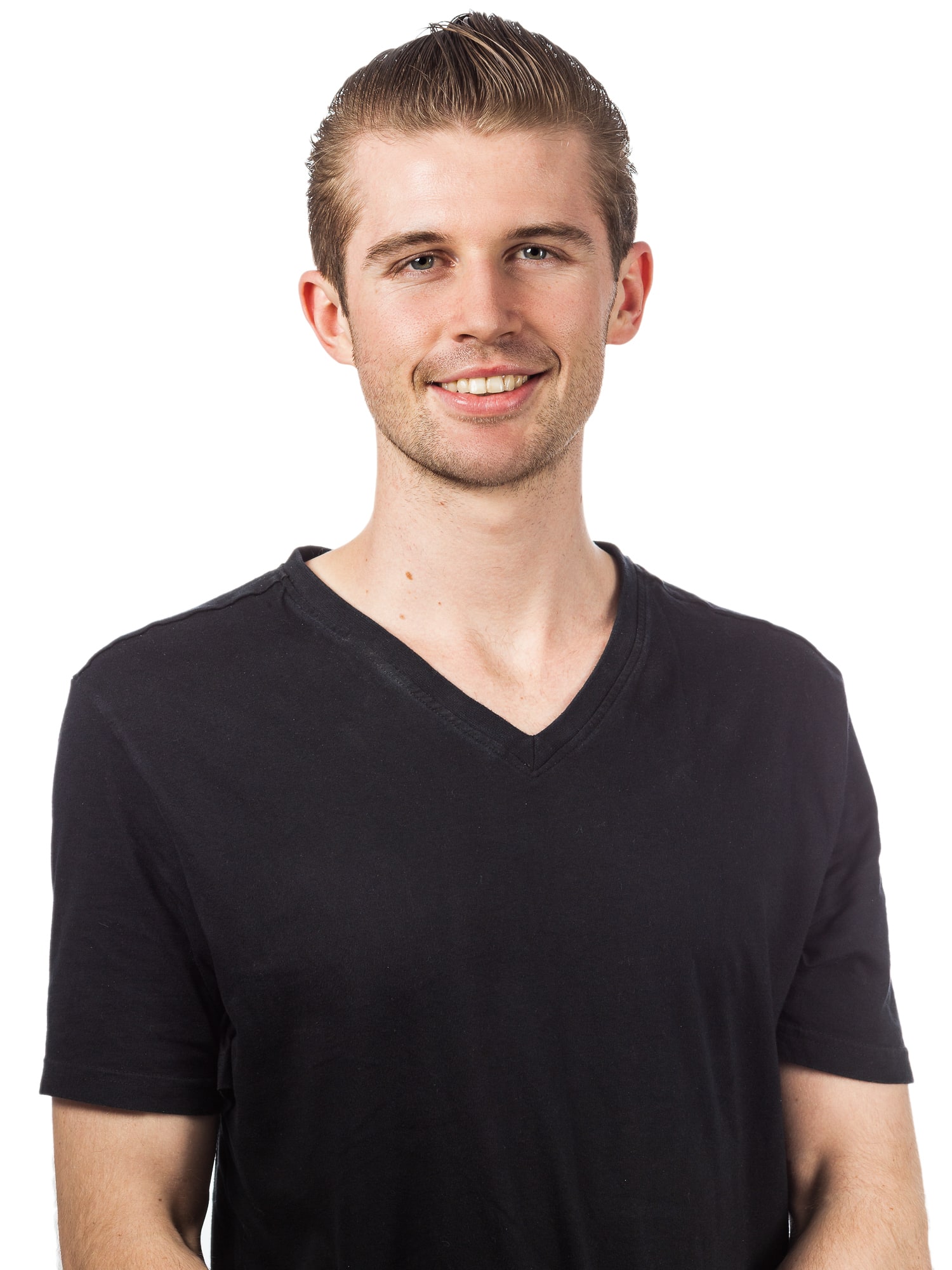 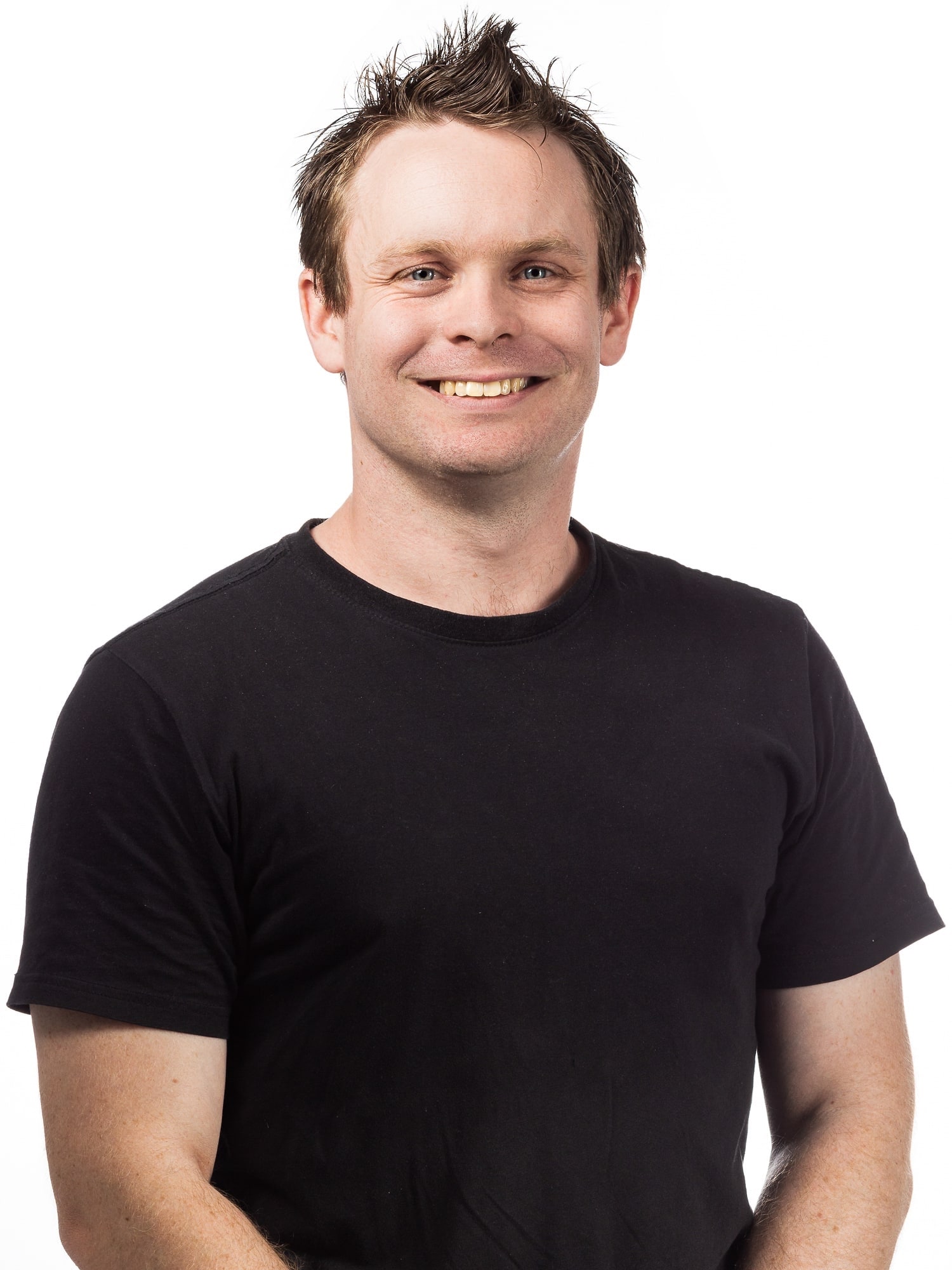 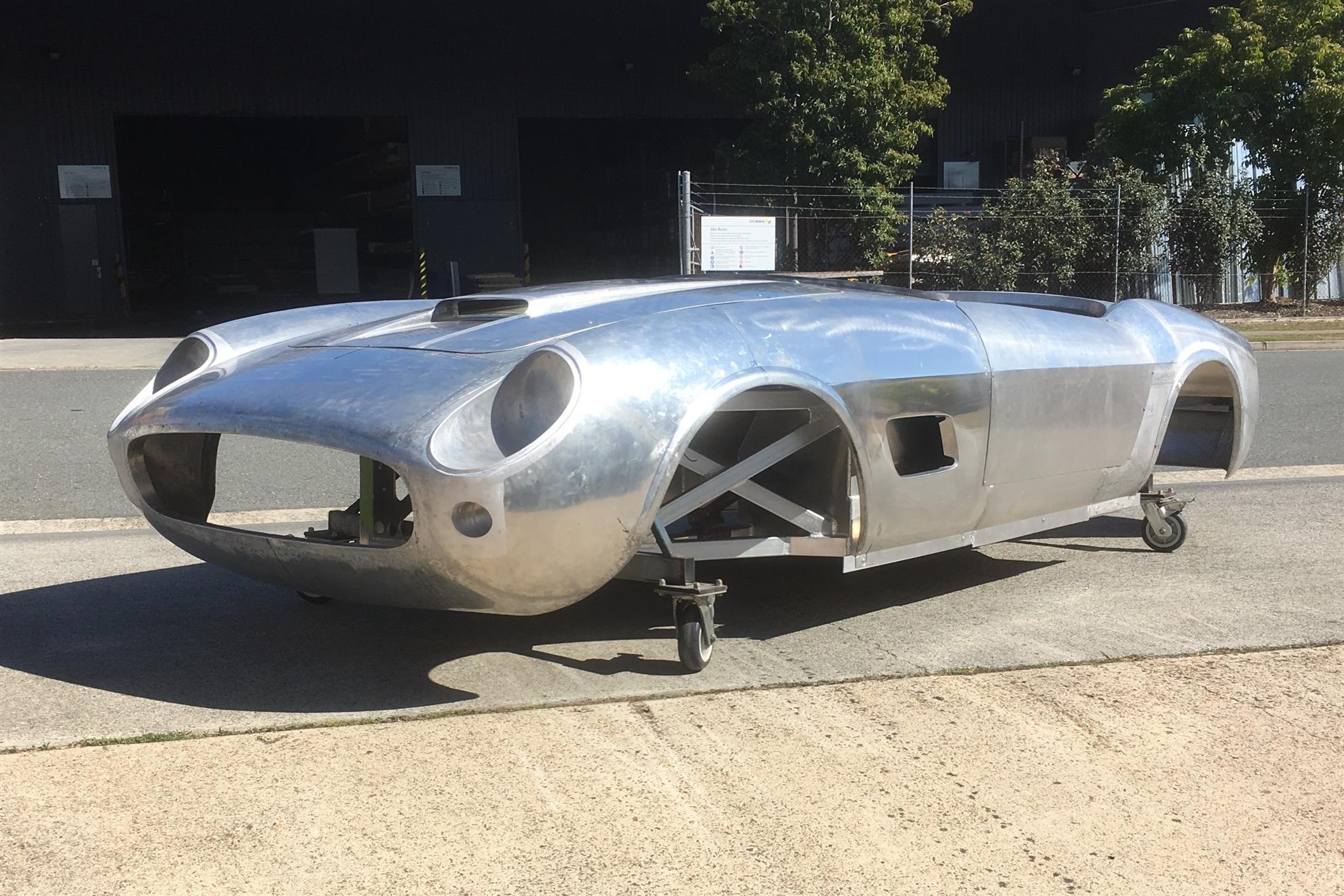 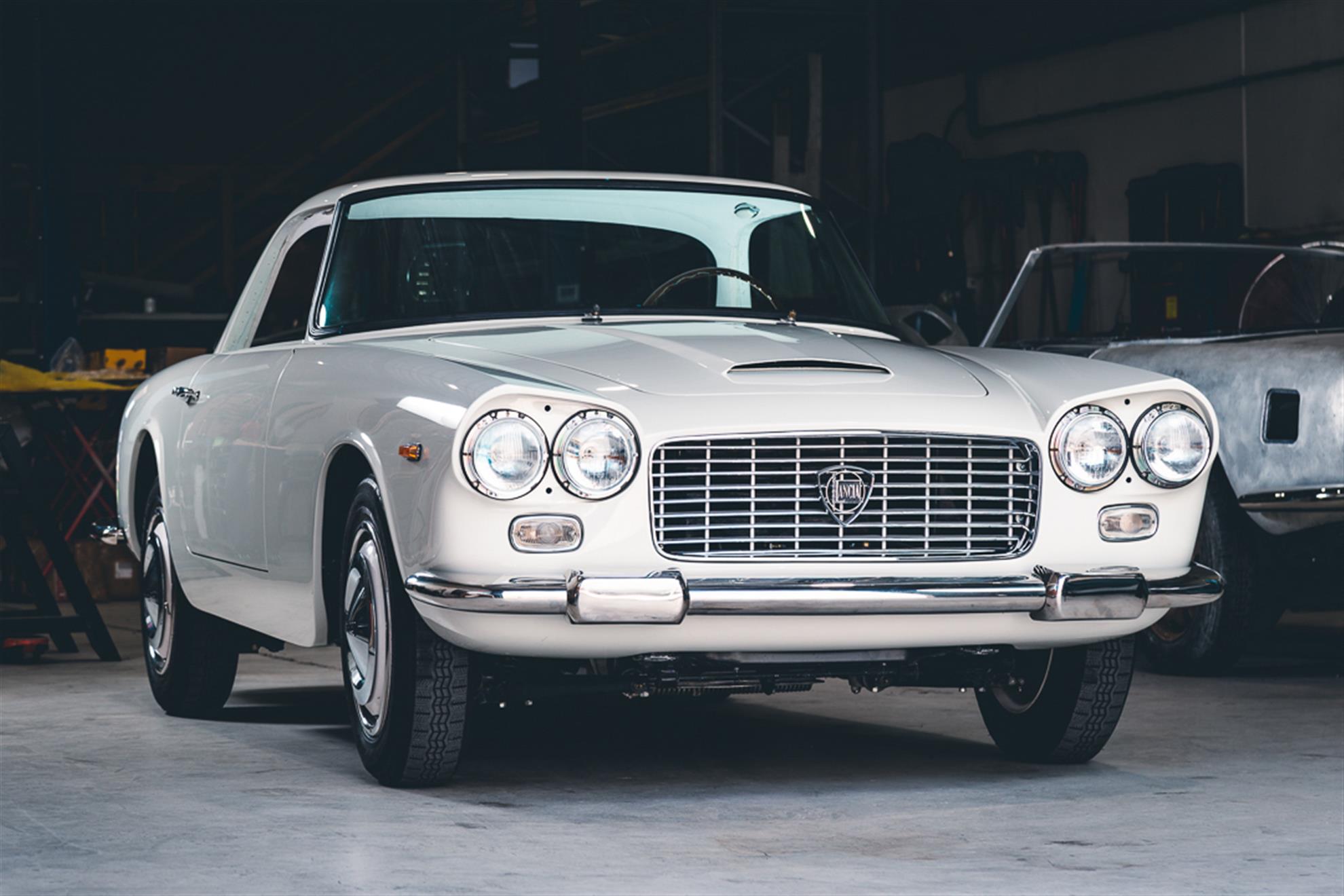 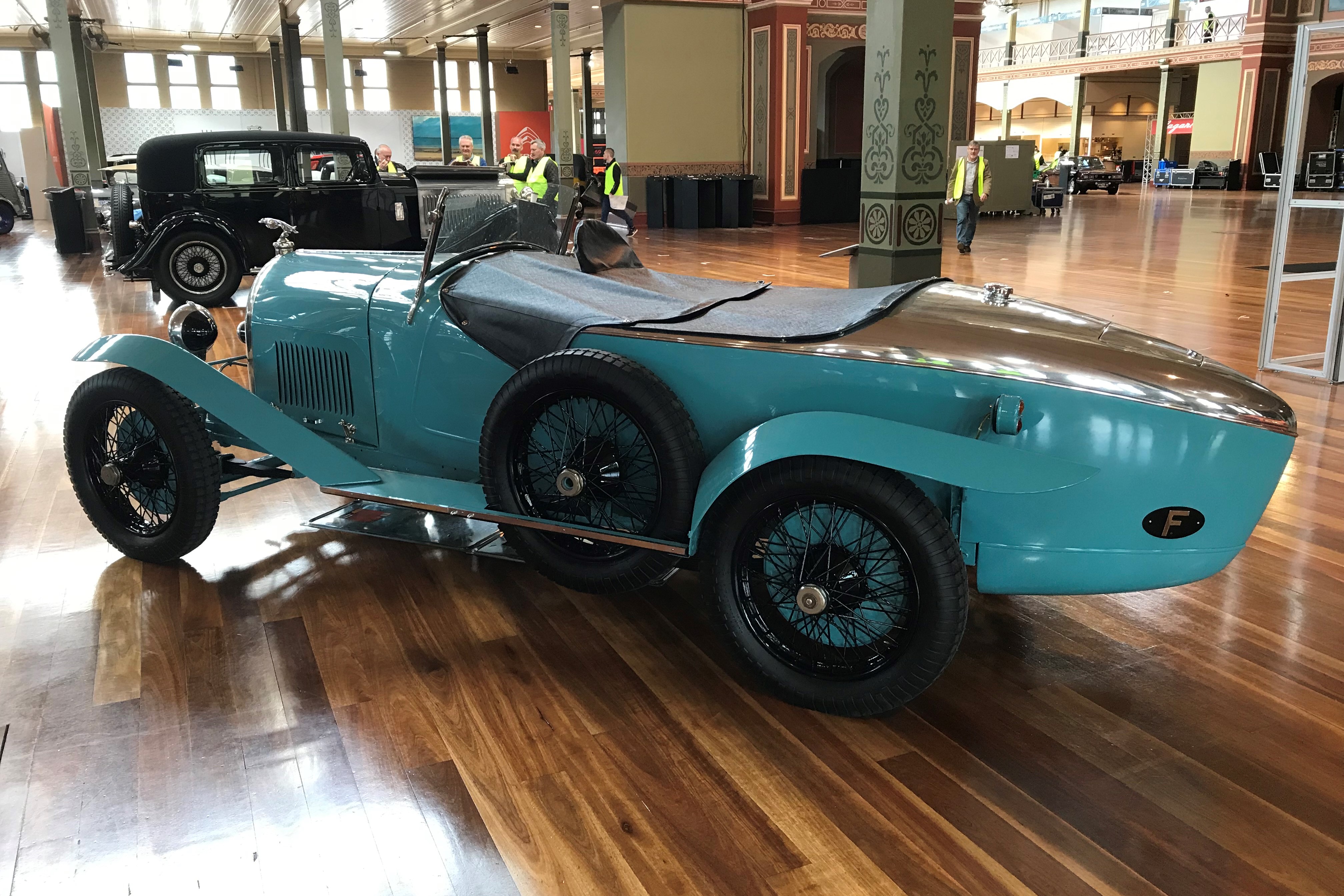 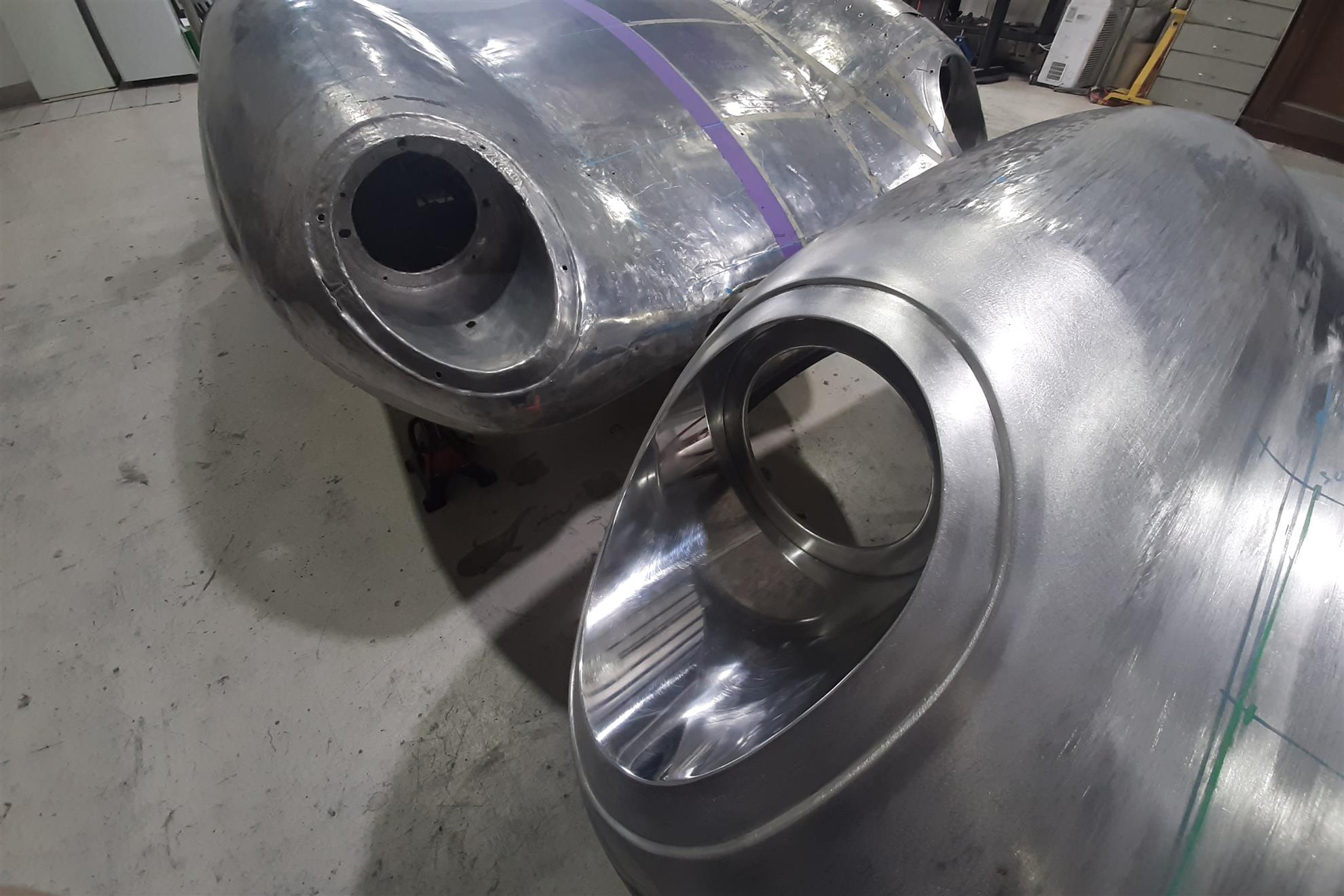 This lotus was unfortunately party to a front on collision. We're repairing it piece by piece.